JESSICA Hayes has got all eyes on her – again – after a night out with Jasmin Walia.

Just weeks after the Love Island winner shocked the crowd at Cheltenham by exposing her boobs, she did it again during an evening at the Sugar Hut. 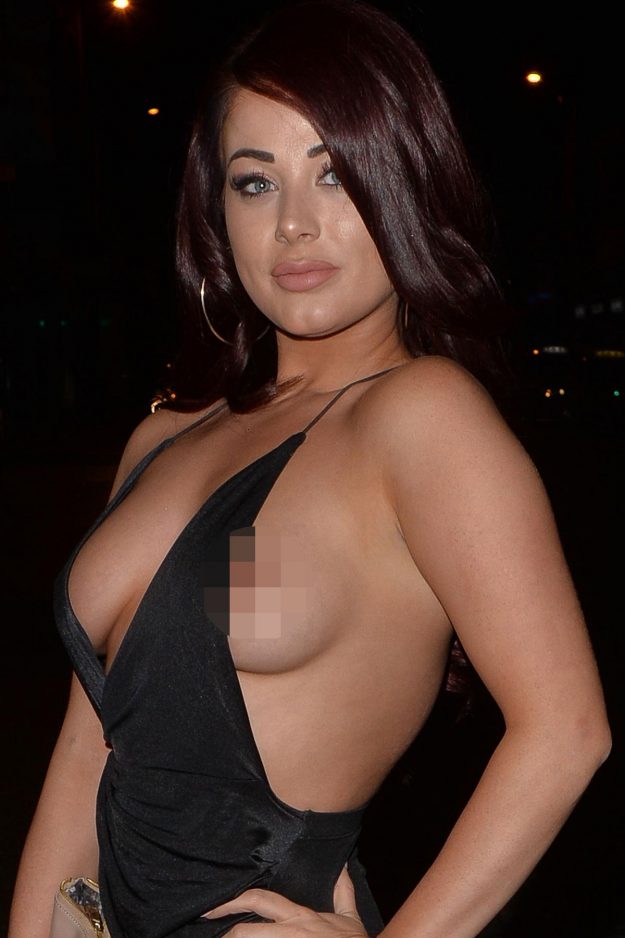 Jess Hayes revealed all on a night out

She headed out with the former The Only Way Is Essex favourite, wearing a plunging black dress.

The reality favourite then stopped in front of waiting paps and pulled her outfit down, revealing that she was braless. 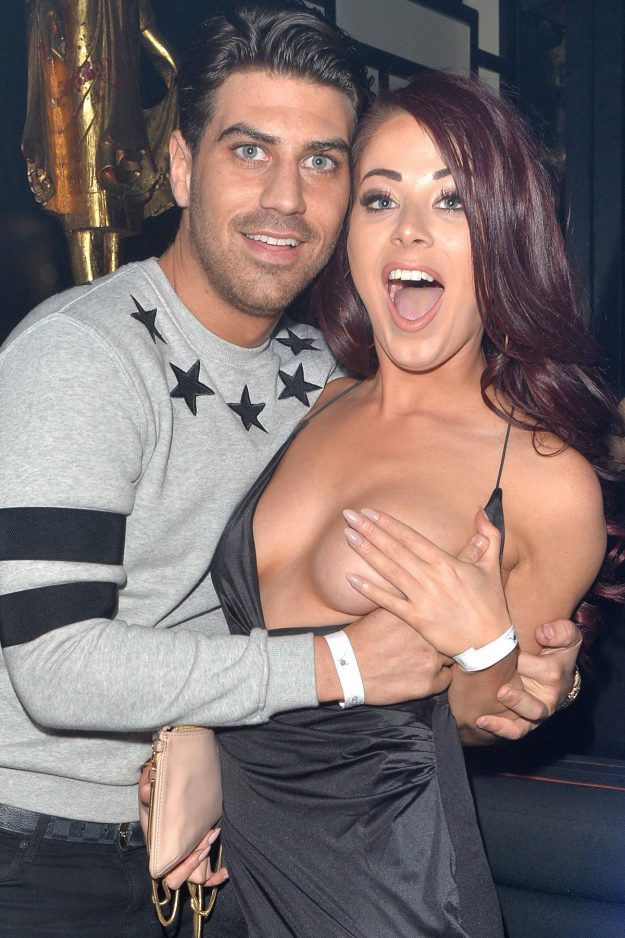 Jess had a night out with Jasmin Walia and John Clark

The girls were joined on the night by TOWIE and Love Island star John Clark, who didn’t seem to mind her wardrobe malfunction at all… 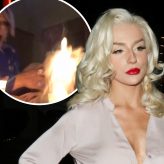 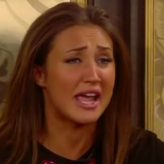 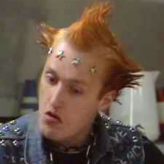 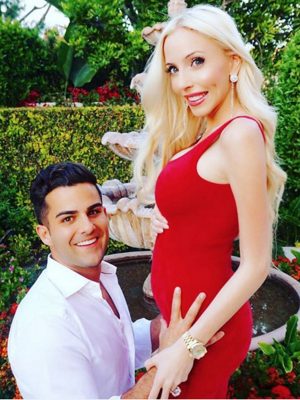 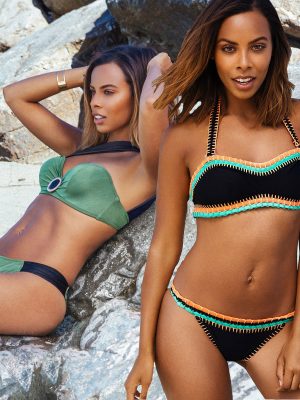 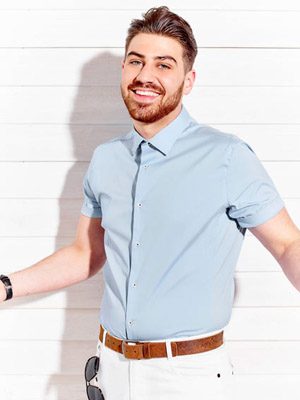 Jess was recently asked to leave the Essex club, after having a similar awkward moment while out with friend Katie Salmon.

Kirk Norcross’ dad Mick, who owns the Sugar Hut, told the Daily Star at the time: "We never want to stop our customers from having fun but the girls' behaviour was inappropriate and we therefore suggested they went home to sober up. 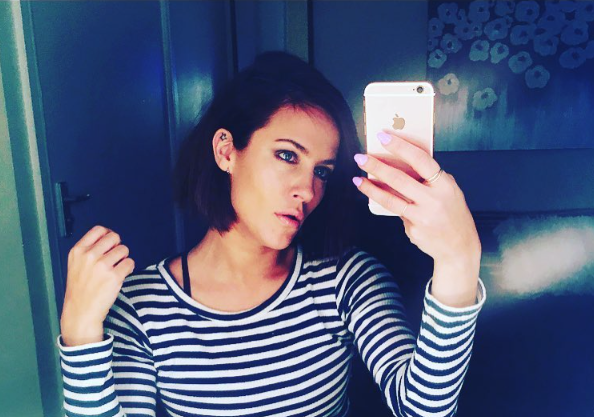 Caroline Flack is back on Celebrity Love Island

"They are of course always welcome back but must abide by our rules like everyone else."

Jess’ risqué partying comes after it was announced that Love Island is set to return to ITV2 this summer. 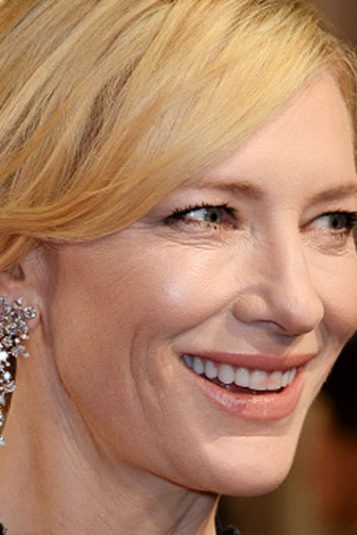 The series, which made a TV comeback last year having originally been a celebrity show, received mixed reactions from viewers.

Caroline Flack will return to present the show, filmed in, but viewers will have more responsibly over who enters or leaves the island this year.

The book The Indus Challenge by Dr. R. Durgadoss

Why should you hire a wedding planner?

Resorcinol Market Analysis, Methodology and Demand by Regions till-2025

ClickReviewz™ Takes A Closer Look At The Shepherd’s Diet That Claims...

ABOUT US
iNews Planet is your news, entertainment, music fashion website. We provide you with the latest breaking news and videos straight from the entertainment industry.
Contact us: info@inewsplanet.co.uk
FOLLOW US
© © Copyright 2020 - iNews Planet
MORE STORIES

Start Doing These 8 Things And You’ll Become Happier, According To...